When you're using the Showcase slider type and put a YouTube or Vimeo video in fullscreen, Safari wrongly renders the content of the other slides before the video. 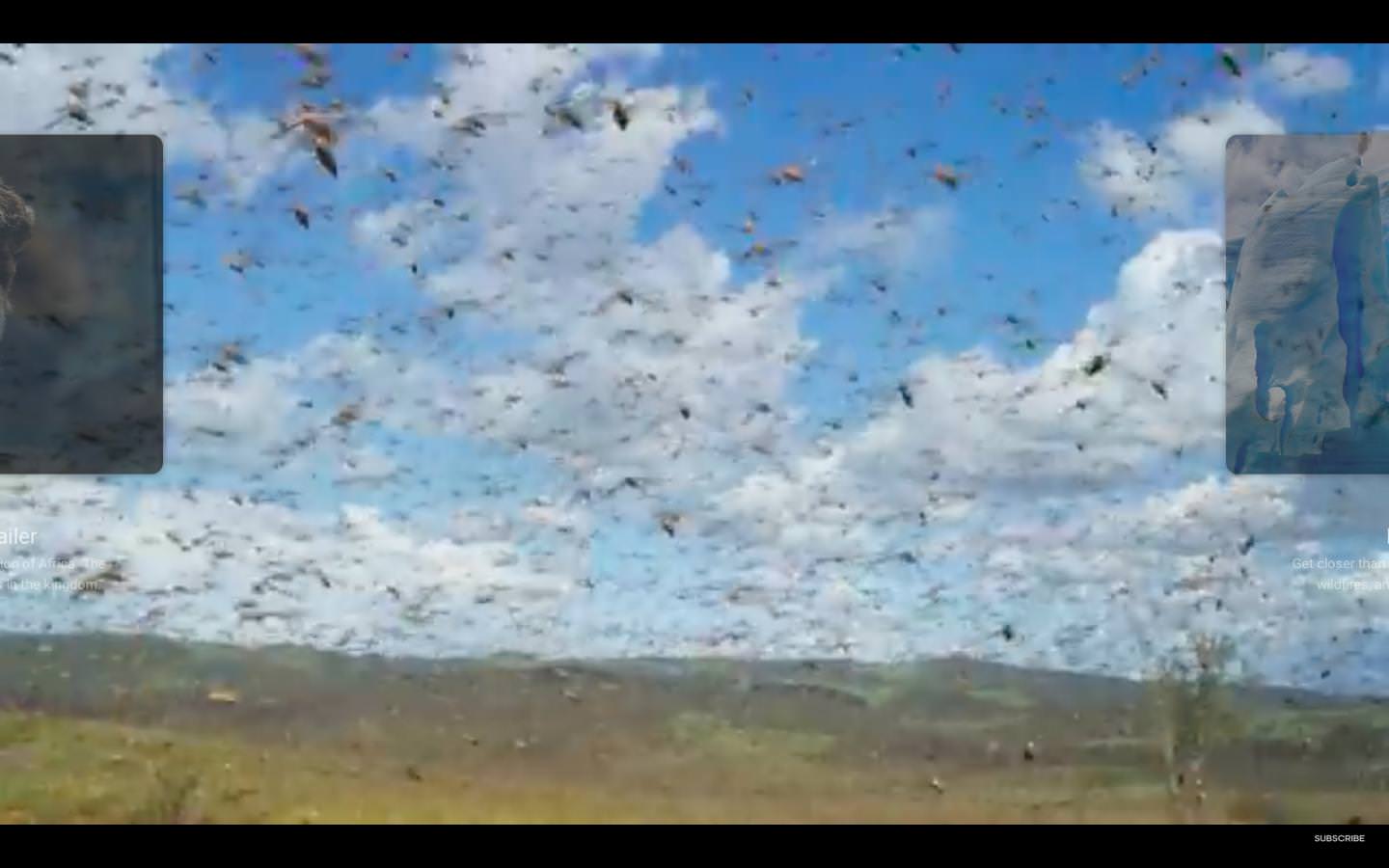 Safari renders the Shape dividers wrongly, due to their fraction rounding bugs. For example a slider could be 60.43px from the top or its height could be 500.21px, and as there aren't partial pixels, these will be rounded. This often creates 1px line above or below the shape divider, which shouldn't be there.

Safari on mobile automatically recognizes phone numbers (or anything it thinks is a phone number) and wraps them inside an a tag, which is used to create a link. Because of this "phone number looking texts" can have different color on safari.

There are two solutions for this problem:

According to the Safari HTML Reference you can disable this behavior using the following code:

If you disable this but still want telephone links, you can still use the "tel" URI scheme.

Use a text layer with a custom link color

Create a text layer and at the Layer window → Style tab you can set a custom link color: 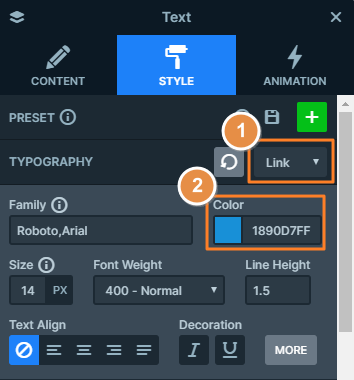 You should set this color to the same as the original text color, so even if Safari adds the link, the color will not change.

Safari has a problem with encoding special characters at image attributes for a long time now, and doesn't seem to fix it, so you should only use latin letters in the name and path of your images, and it should be fine.

The slider has an error in the Windows Safari browser.

The Windows version of Safari isn’t developed since 2012, and it has many known problems, so we don’t support it either.

Smart Slider's default mode uses the flexbox technique which is officially supported since Safari 9 which came out in 2015. ( See the browsers which support flexbox) Because of this, Smart Slider 3 doesn't work properly in Safari 8 or older version, as these old browsers don't support the necessary codes for the default mode. 2015 was a long time ago in browser's development, and these old versions are not even supported by Apple anymore.

The slider's won't (always) load in Divi when viewed in a Safari browser.

Currently the way you could fix this if you would open either of these files:

There is this code around the end of it, which seems like an effort by Divi's developers to go over a Safari bug. Unfortunately, the workaround creates another bug, which causes the problem and you should remove that codepart, which will fix it, until either Divi or Safari fixes the issue.

Let's see more detailed instructions on how to fix the problem.

Divi uses a code, which has a bug in Safari:

We have contacted them about it in April (2018), also Safari, but the error still doesn't seem to be resolved. This code causes an bug, which makes our slider not to show up, so you have to remove it from your website. We have seen it in multiple files, like this one: /wp-content/themes/Divi/js/custom.min.js
with similar codes: 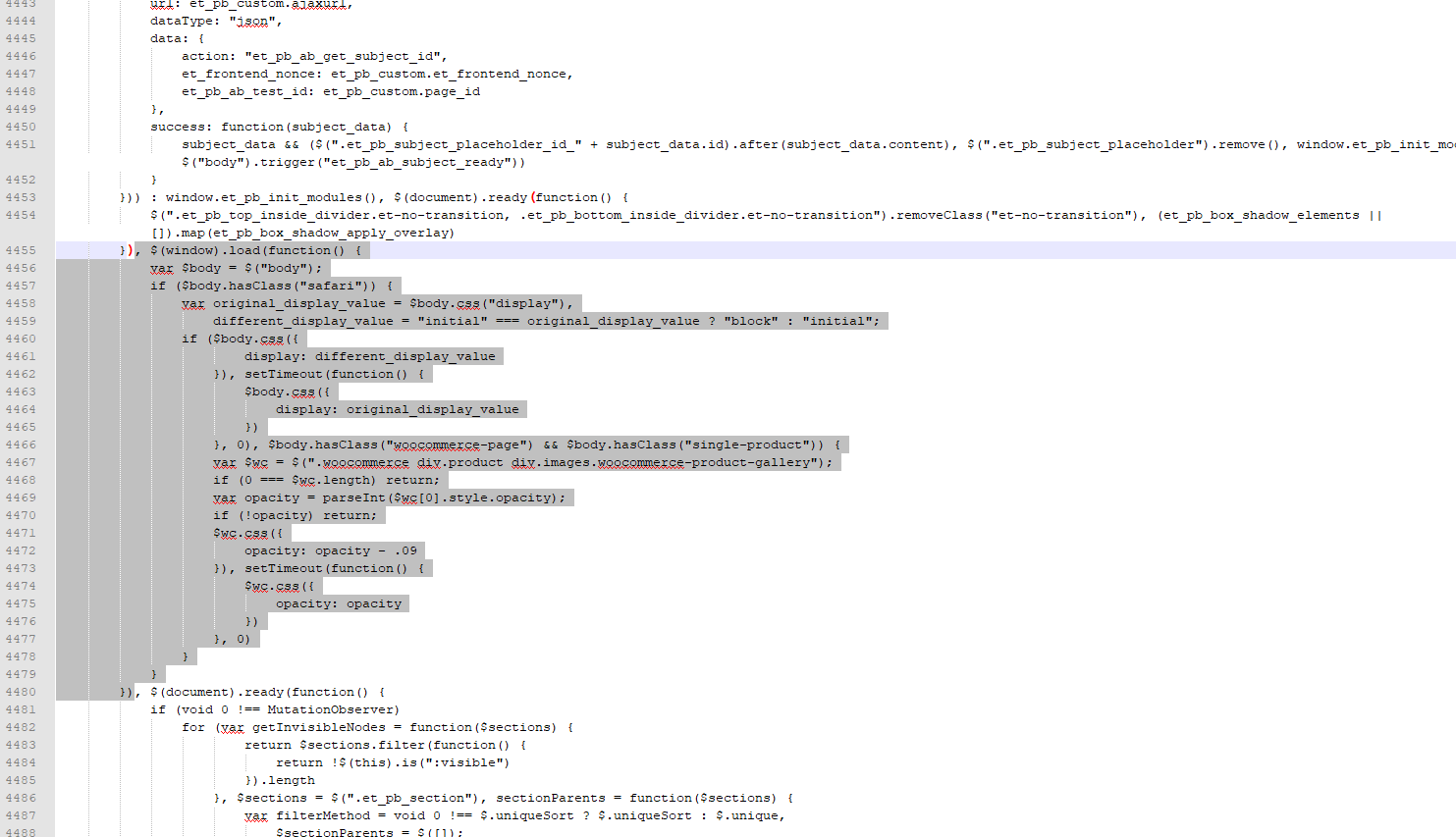 but to be sure you are deleting the code from the proper file, use Chrome on your website, where the problem is happening press F12 →  click on search:

Click on the code to see it in the developer tool:

Click on this little icon if the code is minified, meaning it isn't readable:

and you can search here too, to find the given code:

If you got it, you can open the link up on a new tab or copy the link address to identify where the file comes from:

Make a backup of the file, then remove the wrong codepart.

If you have the latest Divi version, we also suggest contacting Divi, so you would be able to update your theme without having to modify this file over and over again.

The problem happens because of a Vimeo bug. We reported the problem to Vimeo to fix. Unfortunately, the issue can't be solved from Smart Slider's end.

Slide parallax does not work

Safari is unable to handle the slide parallax well. For this reason the parallax effect was disabled in Safari in Smart Slider 3.4.1.9 until Safari can handle it well. This affects desktop and mobile versions, too.

Remove the negative margins over the slider.

If your slider height keeps growing as you resize the browser or change the orientation, your issue is probably that your site's HTML structure is invalid. Some browsers are more sensitive than others, and problems with the HTML structure can make them behave weirdly.

Usually the problem is that the <html> tag or the <!DOCTYPE html> declaration is missing. Make sure you have both on your site!

After slide switching some images are not rendered properly in the carousel type. The possible workaround is included in 3.5.1.0 release.

During slide switching if you see flickering in Safari or other macOS/iOS browsers, then check the pixel size of your images. Usually this problem happens, because too big (and often too many) images are being used and your browser doesn't have enough memory to handle your images.

So the  solution is to make your images smaller.

Some iOS/macOS versions have bugs with viewport based image html codes what we are using while Retina is being turned on at the Optimized tab. This makes the images to be distorted, so if you would like to support these devices too, you should leave the Retina option turned off.

Some iOS/macOS devices mute videos which are being autoplayed, as automatically started sounds are unwanted by users. At these videos the volume settings of the device are not being used at all, so even if you try to add volume, the video will still stay muted.

Safari crashes when the slider is on the page

Safari has a limitation when you load media to the site. The browser will simply crash if you load either:

To avoid the problem, you try:

Mac devices have a setting (some have this by default) to hide scrollbars, and only show them on hover. This could make it problematic to find the scrollbar for example of the timeline. Make sure your settings are set to display scrollbars to avoid this issue.

Did this answer your question? Thanks for the feedback There was a problem submitting your feedback. Please try again later.
Last updated on October 14, 2022